The history of aluminum in the aerospace industry goes way back. In fact aluminum was used in aviation before airplanes had even been invented. In the late 19th century, the Count Ferdinand Zeppelin used aluminum to make the frames of his famous Zeppelin airships.

Aluminum is ideal for aircraft manufacture because it’s lightweight and strong. Aluminum is roughly a third the weight of steel, allowing an aircraft to carry more weight and or become more fuel efficient. Furthermore, aluminum’s high resistance to corrosion ensures the safety of the aircraft and its passengers.

3003 – This aluminum sheet is widely used for cowls and baffle plating.

6061 – Typically used for aircraft landing mats and many other non-aviation structural end-uses.

7075 – Commonly used to strengthen aircraft structures. 7075 is a high-strength alloy and is one of the most common grades used in the aviation industry (next to 2024).

History of Aluminum in the Aerospace Industry

On December 17, 1903, the Wright brothers made the world’s first human flight with their airplane, the Wright Flyer.

At the time, automobile engines were very heavy and didn’t deliver enough power to achieve take off, so the Wright brothers built a special engine in which the cylinder block and other parts were made from aluminum.

As aluminum was not widely available and was prohibitively expensive, the airplane itself was made from a Sitka spruce and bamboo frame covered with canvas. Due to the low airspeeds and limited lift-generating capability of the plane, keeping the frame extremely lightweight was essential and wood was the only feasible material light enough to fly, yet strong enough to carry the required load.

It would take over a decade for the use of aluminum to become more widespread.

Wooden aircraft made their mark in the earliest days of aviation, but during World War I, lightweight aluminum began to replace wood as the essential component for aerospace manufacture.

In 1915 the German aircraft designer Hugo Junkers built the world’s first full metal aircraft; the Junkers J 1 monoplane. Its fuselage was made from an aluminum alloy that included copper, magnesium and manganese.

During the 1920s, Americans and Europeans competed in airplane racing, which led to innovations in design and performance. Biplanes were replaced by more streamlined monoplanes and there was a transition to all-metal frames made from aluminum alloys.

In 1925, the Ford Motor Co. went into the airline industry. Henry Ford designed the 4-AT, a three-engine, all-metal plane using corrugated aluminum. Dubbed “The Tin Goose”, it became an instant hit with passengers and airline operators.

During World War II, aluminum was needed for numerous military applications – particularly the construction of aircraft frames – which caused aluminum production to soar.

The demand for aluminum was so great that in 1942, WOR-NYC broadcast a radio show “Aluminum for Defense” to encourage Americans to contribute scrap aluminum to the war effort. Aluminum recycling was encouraged, and “Tinfoil Drives” offered free movie tickets in exchange for aluminum foil balls.

In the period from July 1940 to August 1945, the U.S. produced a staggering 296,000 aircraft. More than half were made predominantly from aluminum. The U.S. aerospace industry was able to meet the needs of the American military, as well as American allies including Britain. At their peak in 1944, American aircraft plants were producing 11 planes every hour.

By the end of the war, America had the most powerful air force in the world.

Since the end of the war, aluminum has become an integral part of aircraft manufacture. While the composition of the aluminum alloys has improved, the advantages of aluminum remain the same. Aluminum allows designers to build a plane that is as light as possible, can carry heavy loads, uses the least amount of fuel and is impervious to rust.

In modern aircraft manufacture, aluminum is used everywhere. The Concorde, which flew passengers at over twice the speed of sound for 27 years, was built with an aluminum skin.

The Boeing 737, the best-selling jet commercial airliner which has made air travel for the masses a reality, is 80% aluminum.

Today’s planes use aluminum in the fuselage, the wing panes, the rudder, the exhaust pipes, the door and floors, the seats, the engine turbines, and the cockpit instrumentation.

Aluminum is invaluable not just in airplanes but in spacecraft, where low weight coupled with maximum strength is even more essential. In 1957, the Soviet Union launched the first satellite, the Sputnik 1, which was made from an aluminum alloy.

All modern spacecraft are comprised of 50% to 90% aluminum alloy. Aluminum alloys have been used extensively on the Apollo spacecraft, the Skylab space station, the Space Shuttles and the International Space Station.

The Orion spacecraft – currently under development – is intended to allow human exploration of asteroids and Mars. The manufacturer, Lockheed Martin, has chosen an aluminum-lithium alloy for Orion’s main structural components. 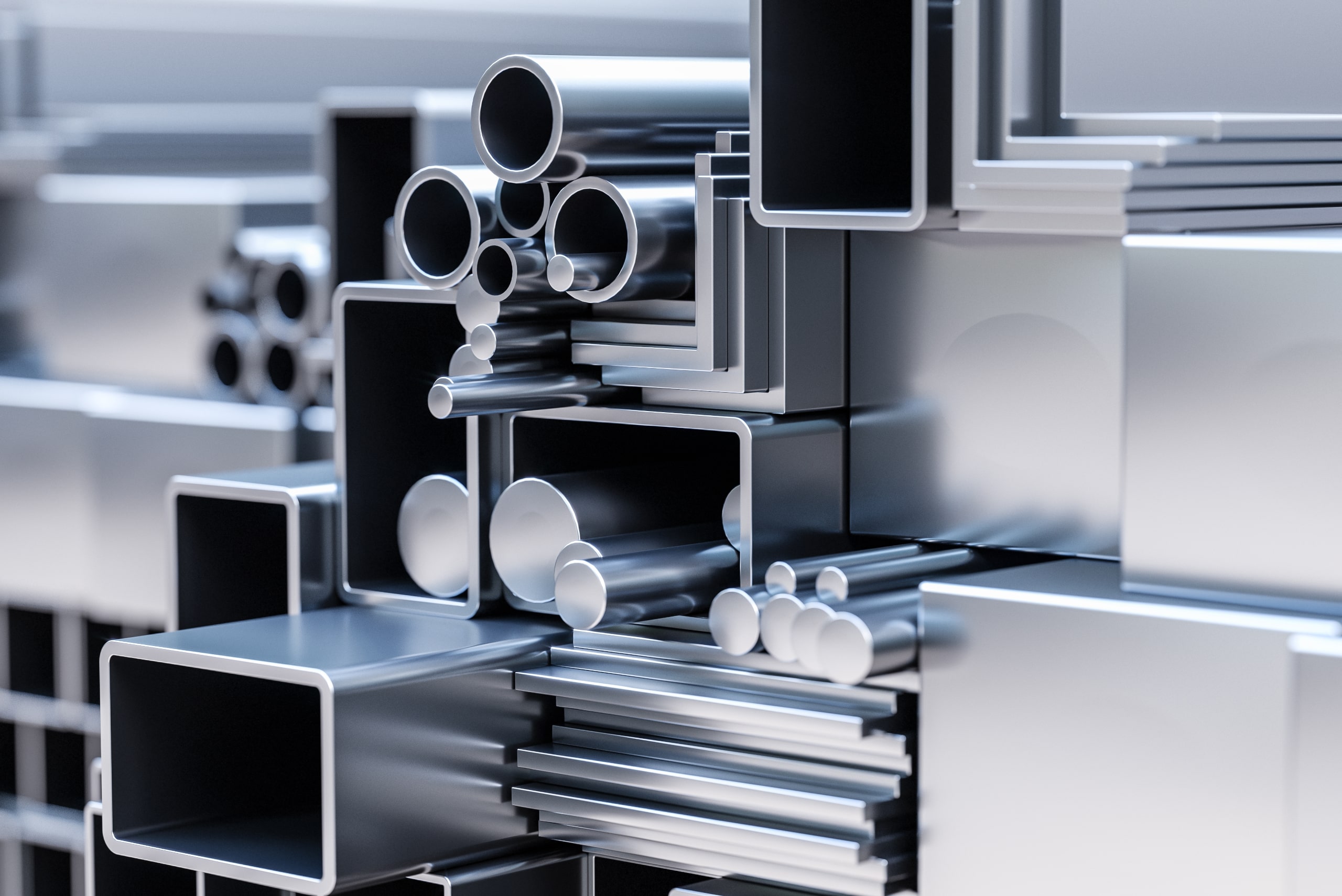 What are Aluminum Beams?

The Most Conductive Metals on Earth 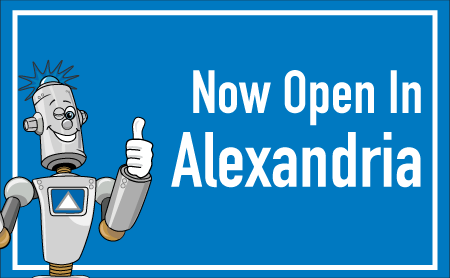