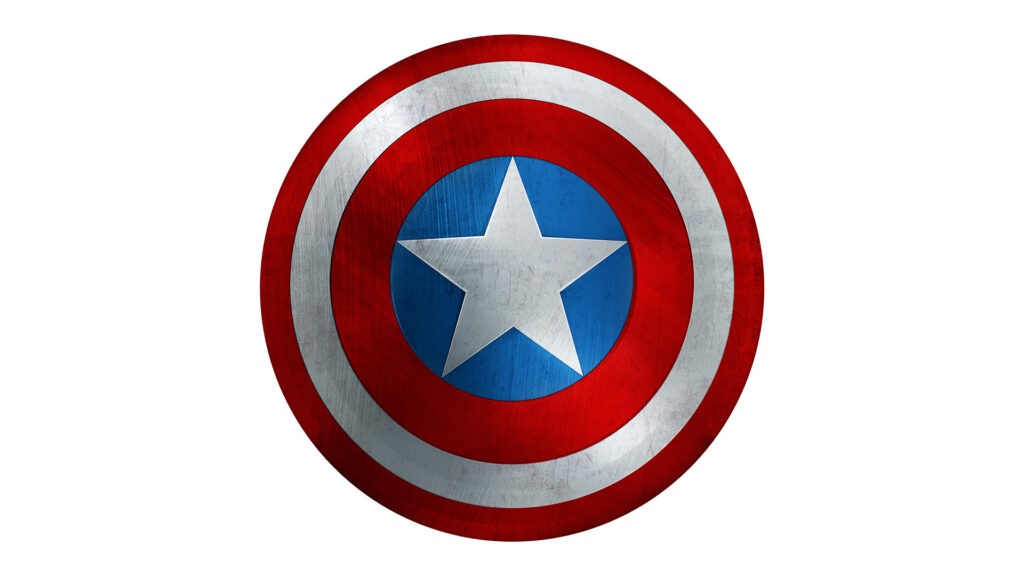 There has been some amazing progress in material science in the last 1000 years. We have made the strongest metals, the most elastic rubbers, and the most heat resistant ceramics. But none of these compare to the imagination that has thought-up the metals from fictional worlds. These metals combine the most desired properties of materials all into one. The lightest, strongest, most ductile and most elastic metals are possible in the world of superheroes and other great adventurers.

Usually there is a tradeoff between the mass of a metal and how much damage it can take before it is unusable. Let’s take shields as an example. An ideal strong shield would be able to take a beating without deformation. Naturally though, since shields are carried, they can’t be too heavy.

The other typical tradeoff is strength and ductility. Usually as the material becomes stronger, it also becomes more brittle.

Mithril is one such metal. In middle earth, the world of J.R.R. Tolkien’s Lord of the Rings series, Mithril is a silvery metal that machines easily (although lathes and mills appear to be lacking in Middle Earth). It is very light, and very strong. The most prominent usage of Mithril in the story of the Lord of the Rings is the Mithril chainmail vest that belonged to Bilbo, and then Frodo Baggins. Both characters, who are small in stature, were able to wear this chainmail under their regular clothes and it didn’t hinder them during their long journey. The vest saved both characters on multiple occasions, preventing wounds from swords and arrows that may have pierced more traditional armors.

One of the ways a material can be resilient is by reflecting damage and wear. Think about how a rubber ball bounces once thrown at a wall. The ball can reduce the force of impact on its structure by changing its form temporarily.  It doesn’t break from the impact, but instead momentarily squishes together, then expands and bounces back off the wall.

Now imagine the same scenario as the rubber ball, but with a steel ball. The steel ball will likely just hit the wall and fall to the ground. Its lacks elasticity so its structure does not change, meaning it won’t redirect the force and bounce back. This is elasticity. A material that has high elasticity can more readily return to its original form after withstanding a force.

The fictional metal of vibranium (a pure element in the Marvel Universe that landed on earth from outer space) maximizes the properties of elasticity in a metal. It becomes nearly indestructible because any force used to destroy it is stored and rereleased, having no impact on the metal itself. The unique molecular matrix allows the metal to be stronger than steel but also 60% lighter.

Captain America’s vibranium shield is a lightweight and nearly indestructible item that ignores wind resistance when thrown, can bounce forever, and can return to his arm with the help of a magnetic device.

Lead is usually the metal that comes to mind when one thinks of a dense metal. It is commonly used as a barrier to protect against X-rays and other radiation. The fact that its molecules are so close make it difficult for other molecules to pass through it without getting caught up. Lead, however, is dwarfed by a dense metal called Scrith, a metal of the RingWorld series written by Larry Niven. The material is so dense, it is said to block nearly 40% of neutrinos and 100% of radiation trying to pass through. This is equivalent to about 1 light year of lead (about 9,461 billion Km).

The 100 ft. thick ribbon of metal 300 million miles wide, makes up the floor and walls of the RingWorld. The translucent gray metal is so strong it is compared to the strong nuclear force. This is the force that keeps the quarks together in protons and neutrons. There really aren’t any reasonable numbers to compare how strong that is. It’s 6,000,000,000,000,000,000,000,000,000,000 (that’s 30 zeroes there) stronger than gravity. This would compare to supporting the entire mass of the planet earth on a thin napkin.

We hoped you’ve enjoyed this feature on fictional metals – have a Happy Halloween from Metal Supermarkets. 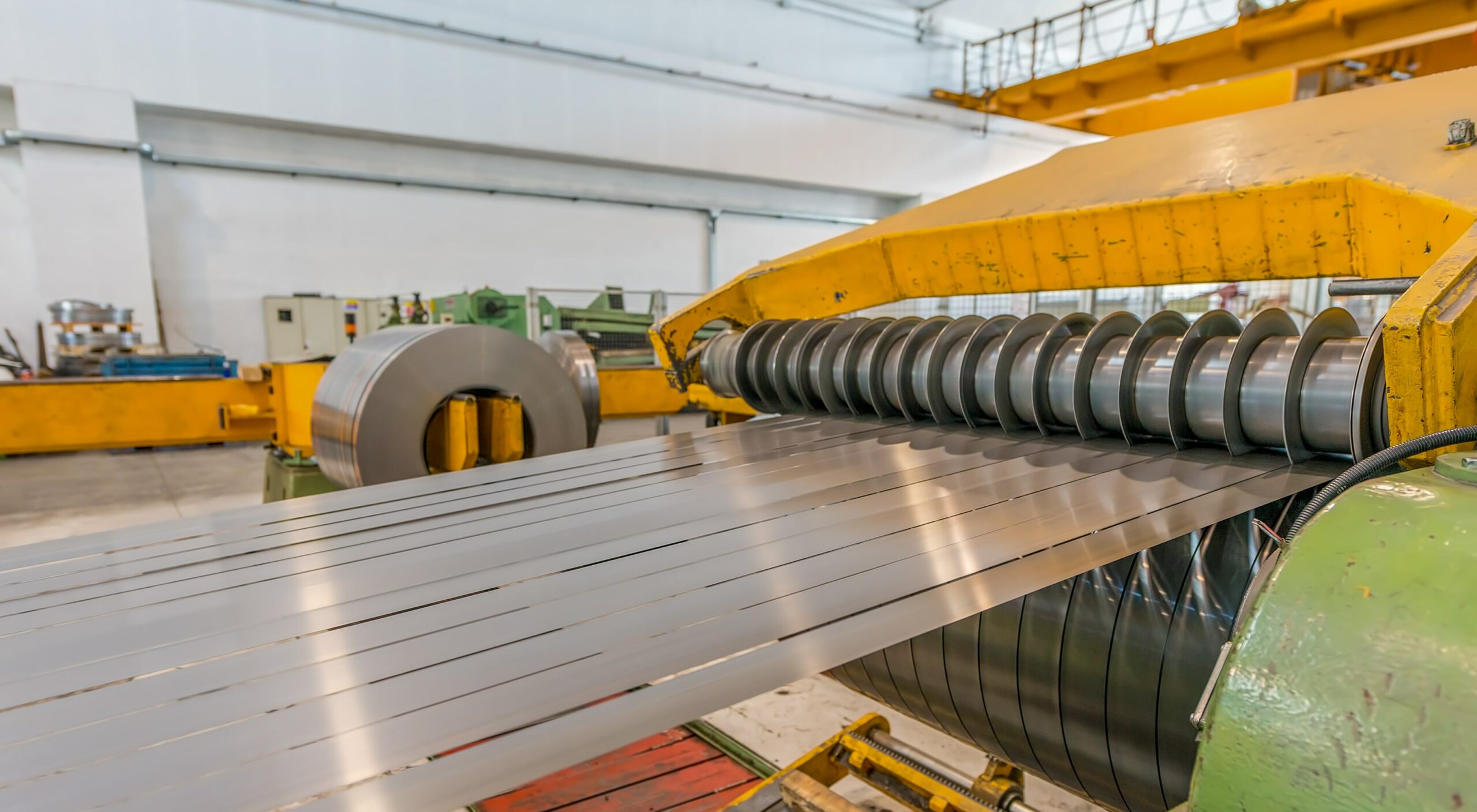 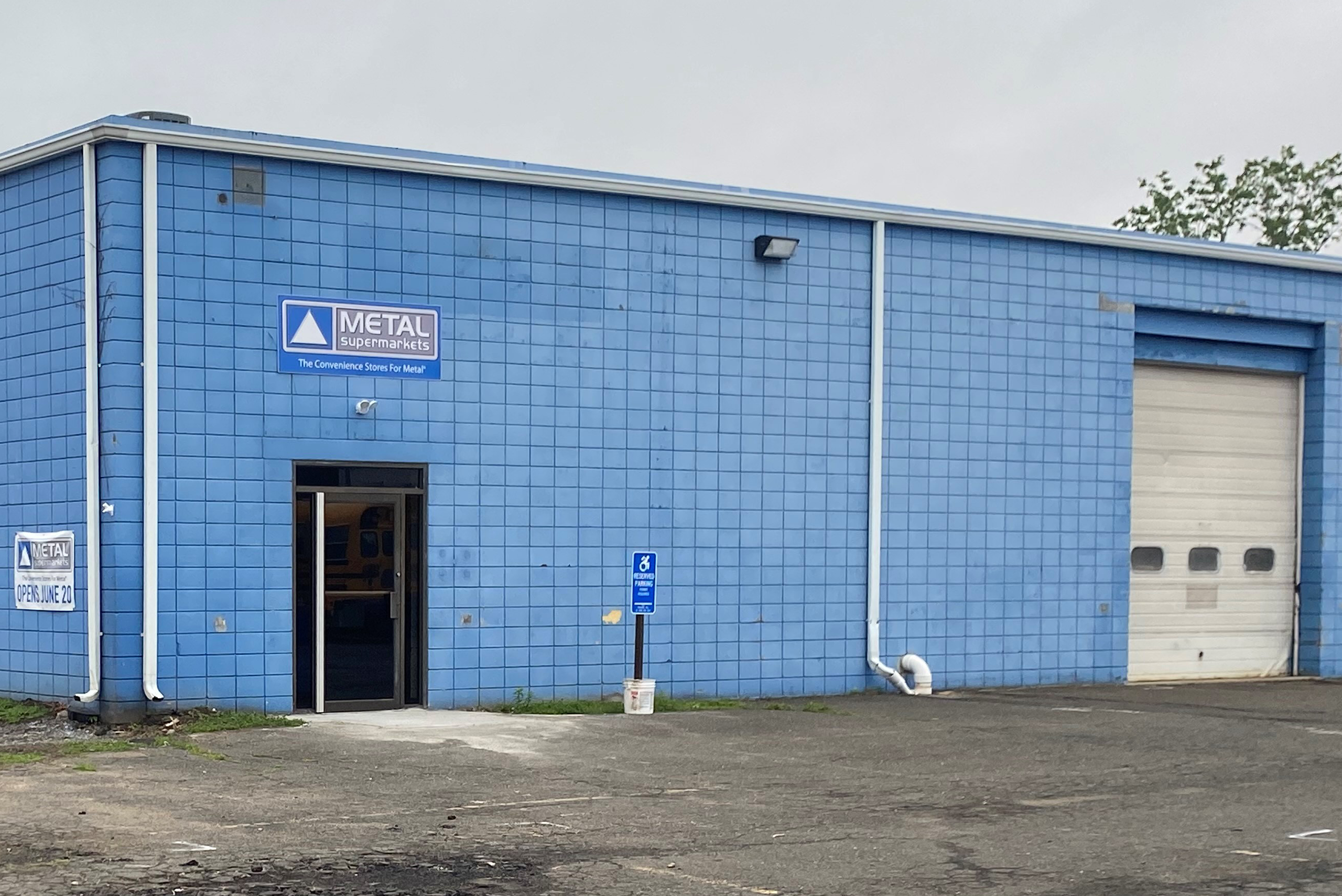 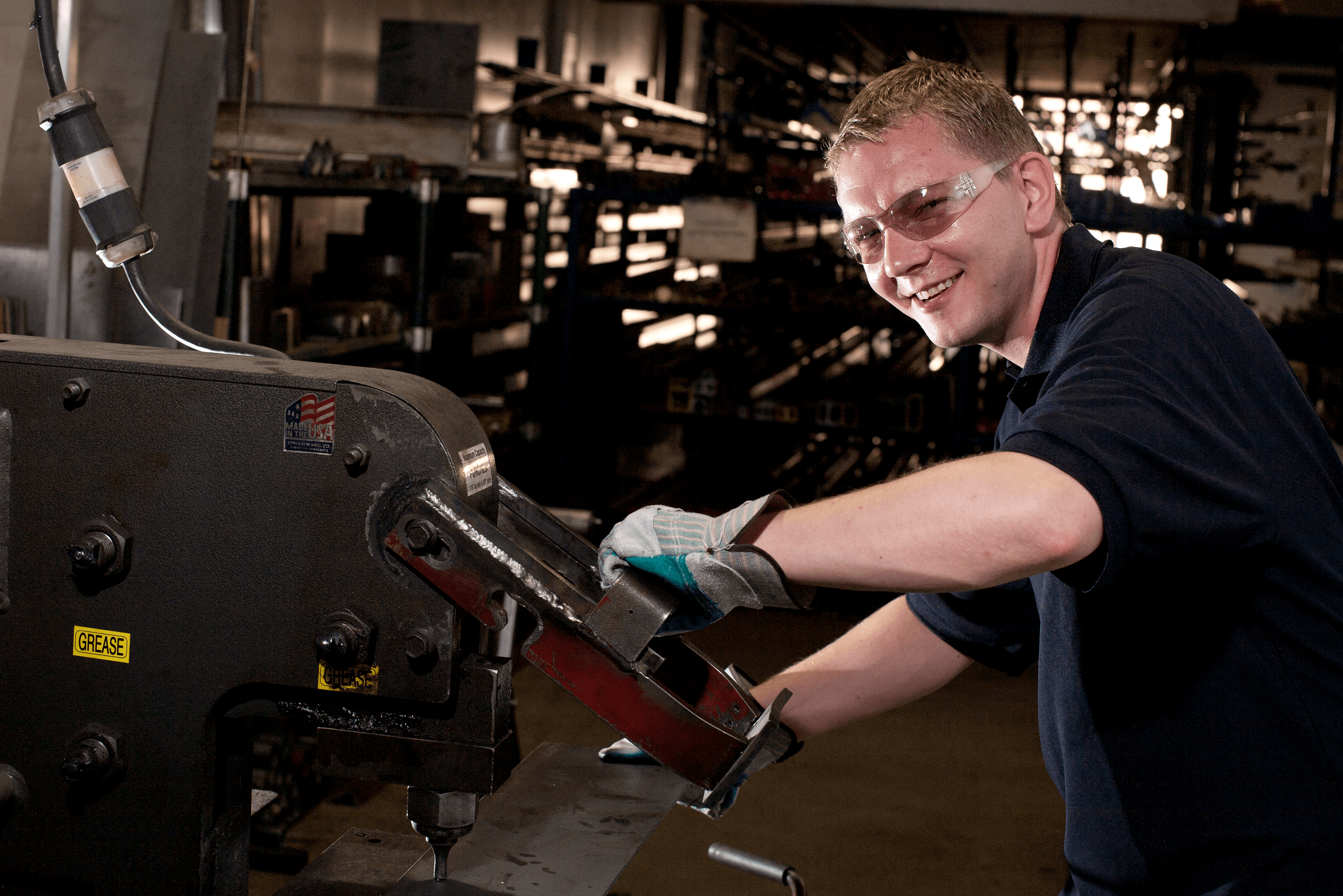