Magnets were first discovered by ancient civilizations going back 2,500 years, and by the 12th and 13th centuries AD, magnetic compasses were commonly used for navigation in China and Europe. Today, magnets are an essential part of modern technology. They are found in almost any appliance you can name, from mobile phone speakers to electric motors, washing machines and air conditioners.

The magnet industry continues to grow due to the increased demand for magnetic circuit components widely used in industrial equipment, while technological advances enable magnets to be 60 times as strong as they were 90 years ago.

Which Metals Are Magnetic?

These magnetic metals fall under the categories:

When people think of magnets, they’re often thinking of permanent magnets. These are objects which can be magnetized to create a magnetic field. The most common example is the refrigerator magnet, used to hold notes on our refrigerator door.

The most common metals used for permanent magnets are iron, nickel, cobalt and some alloys of rare earth metals.

“Soft” magnetic metals can be magnetized but lose their magnetism quickly. Common examples are iron-silicon alloys and nickel-iron alloys. These materials are typically used in electronics, for example transformers and magnetic shielding.

Electromagnets are also used to flick the switches in relays, used in telephone exchanges, railway signaling and traffic lights.

Junkyard cranes are also fitted with electromagnets which are used to pick up and drop large vehicles with ease. These electromagnets take the form of a round plate fitted to the end of the crane.

A modern train system known as Maglev (short for magnetic levitation) uses electromagnets to levitate the train above the rail. This reduces friction and allows the train to move at tremendous speed.

Cespedes and his team fabricated films of copper and manganese on carbon structures called Buckyballs. When an external magnetic field was applied and removed, the films retained 10% of the magnetic field. This new technique is set to provide a more biocompatible and environmentally-friendly way to manufacture MRI machines.

Other possible applications include use in wind turbines. Wind turbines currently use iron cobalt and nickel with rare-Earth elements. But these elements are expensive and tough to mine. The breakthrough opens the possibilities to cheaper alternatives. 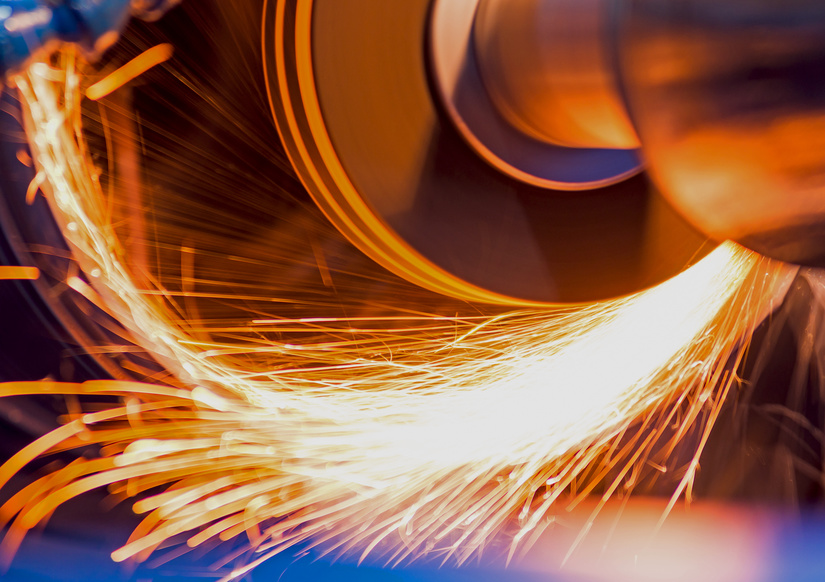 What is the Spark Test? 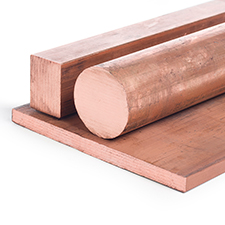 What is Oxygen Free Copper? 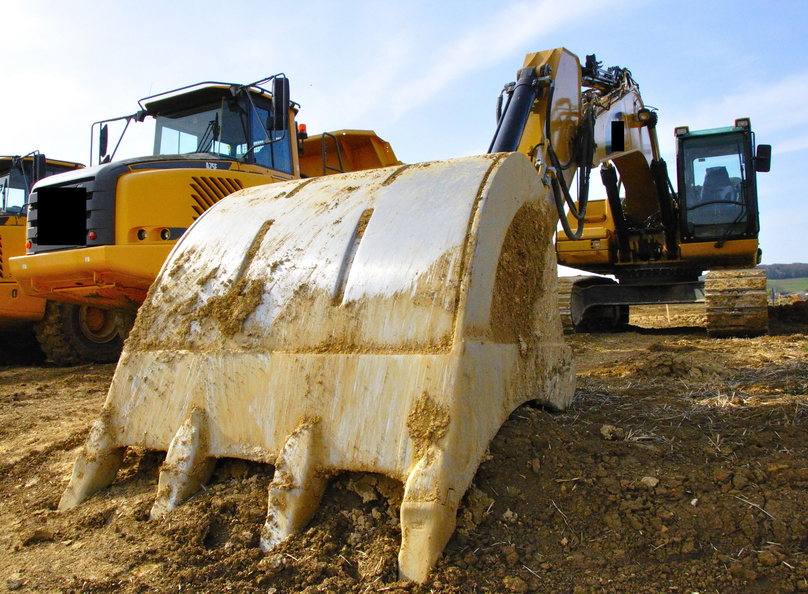 What is Abrasion Resistant Steel?