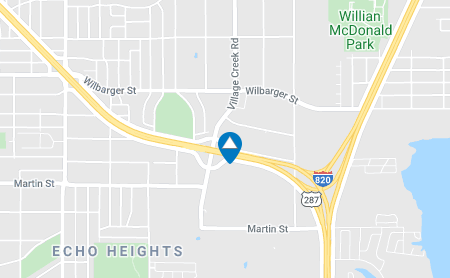 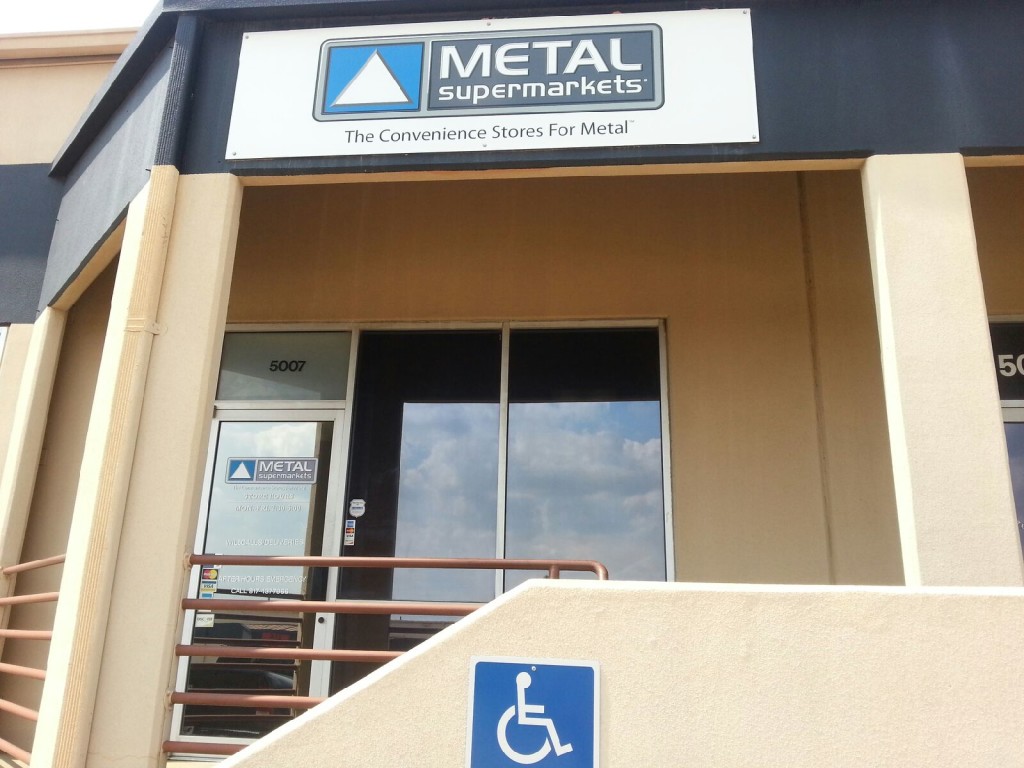 At Metal Supermarkets Fort Worth, we provide our customers with both top-quality metals and service. Every single order is taken care of with extreme detail at our store.

We are located on the Martin Luther King Jr Freeway, near the 287 and 820 intersection, in the Village Creek Business Park. We offer delivery on all of our orders to anywhere in the Fort Worth area, including:

Call or visit us today for instant access to a wide variety of metals. Same-day service and delivery available.

Metal Supermarkets Fort Worth – Any Metal, Any Size, Cut and Ready Fast. Visit us today!

Shop for your metal now

Fill the form or contact the location for more information.

Product availability and pricing may vary by store, so double-check the items in your shopping cart before checking out! 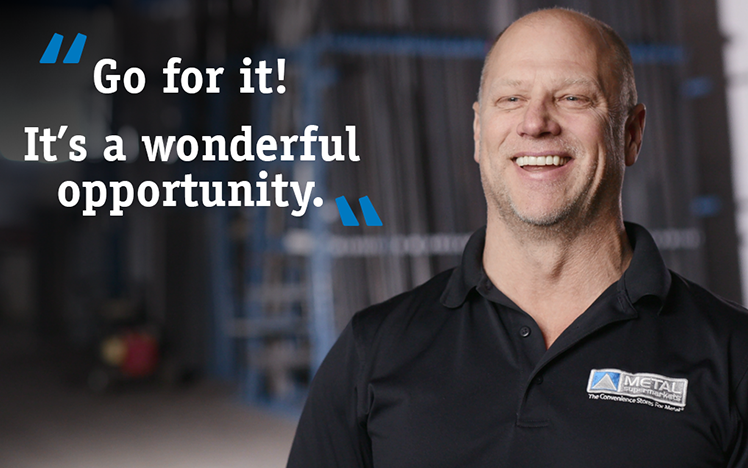